San Marco is a rather busy square and area, it serves as connection route for most of the going out of the city center commutes, all the main bus stops are right in the Piazza making this a step off step on curb for people working in and out town.

This busy area though, gives you access to the Galleria dell’Accademia, which name might not say much to you but in its rooms is displayed one of the most important pieces of sculpture of mankind: The David of Florence, yes it’s him! Copies are spread out in the city from Piazzale Michelanglo, to Piazza della Signoria but if you are hunting the real one, the Galleria is where you have to go see it!

Smaller in size than the other cousins-copies this true piece of art is preserved in the Museum of The Gallery of Accademia just 2 minutes off the busy square of San Marco.

It’s also the headquarter of the University of Florence called Università degli Studi di Firenze. A Domenican church as well as an ancient convent is located here. The convent is now a museum. On the center of the piazza(square), lies the famous statue of General Manfredo Fanti.

Piazza Indipendenza is connected to San Marco by Via 27 Aprile, a long street busy with buses and taxis, the Piazza is a great place for resting a bit in summer, offering some green areas and cafes around it. 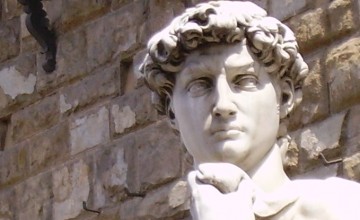 Accademia delle Belle Arti and David – The Man of Florence

Florence is dominated by the strength and the stateliness of build of David. This city took this man as the symbol of its political strength. Indeed David is the biblical young man that defeats the slain Goliath, so… Once again this year and yet another sign of the so much awaited Spring, in Florence is held a colorful and busy show sale of flowers near Piazza della Libertà right on the beginning of Via Bolognese at…

Piazza and Church of Santissima Annunziata

The church is located in the square in the north-east of the city center, close to the Hospital of the Innocents. A primitive church was founded in 1250 by the “Seven Holy Founders” of the Order of the Servants… 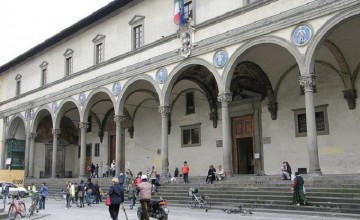 The Ospedale of the Innocenti in Florence

The Foundling Hospital (“Hospital of abandoned children”) is located in Piazza Santissima Annunziata in Florence. It was the first foundling hospital specializing in Europe and one of the first Renaissance architecture, perhaps the first of its kind on…

What to eat & drink 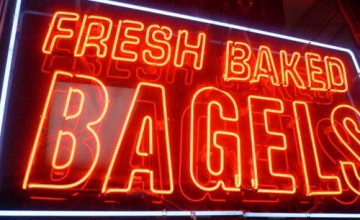 Bagels in Florence – How Not To Miss Home

Once upon a time in America there was…Bagel!  I have to be honest and never had a true fit on bagels but I have to admit that Florence has never seen many places other then Pizza, Panini, Pasta,… 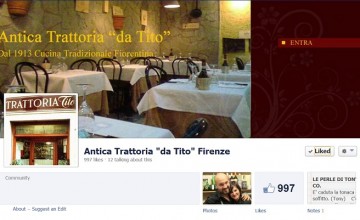 Trattoria da Tito in Florence is one place you’ll not forget, not only for the quality of food and service you get which is very good but also for the owner – manager BOBO and his staff that… 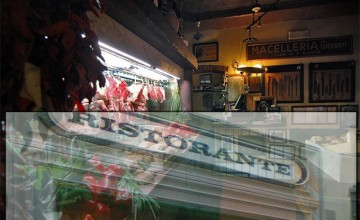 Finding a good steak in Florence can be at times quite difficult not all restaurants that advertise Fiorentina beef steak do have it right! Perseus is located near Piazza della Liberta just a little outside the city center… 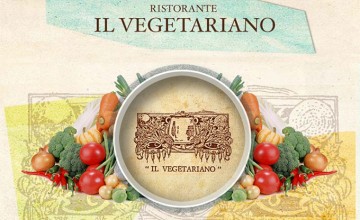 Florence is all about meat! How about some Veggie?

Florence is well known for its steaks, meats red and white, primi piatti of game and so on..what if someone in your group is a Vegetarian?  The poor guy or girl will eventually have a breakdown with eating…

What to do and Where to go out

Once again this year and yet another sign of the so much awaited Spring, in Florence is held a colorful and busy show sale of flowers near Piazza della Libertà right on the beginning of Via Bolognese at… 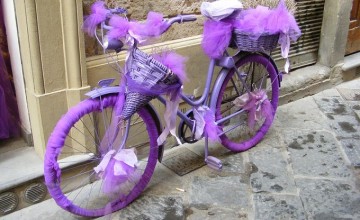 Florence on a Bike 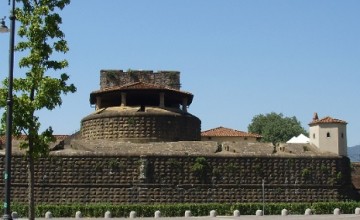 A relaxing day at the Fortezza da Basso

There aren’t many green areas in Florence unfortunately and choosing a place where you can lay down and maybe sunbathe or simply enjoy a good day in Spring or summer is a rarity.  You can opt for the… 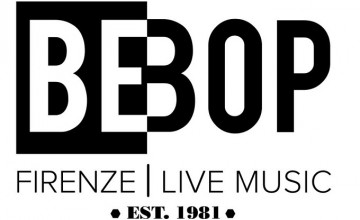 The Be Bop Live Music Florence

The Be Bop Live Music was born in Florence on 26 October 1981 with the idea of giving visibility to the artistic ferment that inspired the Tuscan capital in those years. In short this little club just a…