There are several famous bridges in the world but The Florence’s Old Bridge is by far the most ancient famous bridge of all! Not long in size this ancient Medieval bridge built in 1177 and currently holds the space for the best jewelry in the city. These gold merchants have been selling their merchandise on this bridge since the reign of Cosimo de Medici. It was the Medici himself who had brought about this change since earlier the bridge was occupied by butchers who sold fresh meat.

During World War II, the Ponte Vecchio was not destroyed by Germans during their retreat of August 4, 1944, unlike all the other bridges in Florence, according to many locals and tour guides, because of an express order by Hitler. Since the Medici walked daily across this street from the Pitti Palace to the administrative offices in the Uffizi, was ordered this area to be replaced by gold merchants instead of smelly butchers.

A few steps away from Ponte Vecchio the Palace of the King: Welcome to Palazzo Pitti & Giardino di Boboli

Just as you walk down from Ponte Vecchio you’ll enter in Via Guicciardini one of the most crowded streets of Florence, the street will take you to Piazza Pitti in front of the Majesty of the Palace of the King: Palazzo Pitti.   After the ownership of a rich Florence merchant the palace was bought by the Medici family in 1549 and became the chief residence of the ruling families of the Grand Duchy of Tuscany.

In the late 18th century, the palazzo was used as a power base by Napoleon, and later served for a brief period as the principal royal palace of the newly united Italy. The palace and its contents were donated to the Italian people by King Victor Emmanuel III in 1919, and its doors were opened to the public as one of Florence’s largest art galleries. Today, it houses several minor collections in addition to those of the Medici family, and is fully open to the public. 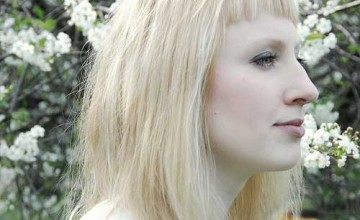 The triumph of spring is one of the most important works of Sandro Botticelli, the famous artist active in Florence during the second half of the 15th century. You can visit this painting at the Uffizi Gallery, probably…

Palazzo Pitti is another tourist main attraction stop you cannot miss while visiting Florence, it’s a massive palace owned over the centuries by very influential and powerful men in History. The construction of the building was commissioned in 1458… 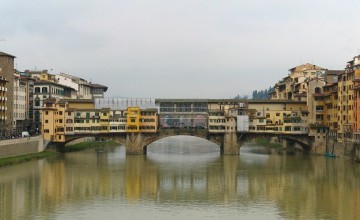 Ponte Vecchio and The Corridoio Vasariano

Ponte Vecchio also know as The Golden Bridge is another treasure of our history, yet again in beautiful Florence, Italy!  It is known to be build by the Romans in the Arno’s narrowest point little before the year… 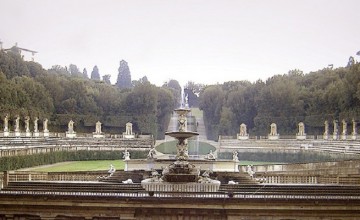 A visit to Giardino di Boboli

Florence during summer can get very hot so what best than refreshing yourself in the green and fountains of Giardino di Boboli? You’ll feel like the King in the ancient time, beside you will not be able to…

What to eat & drink 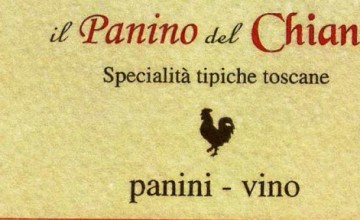 Eating out at Ponte Vecchio and Piazza Pitti on the Go

The area around Piazza Pitti and Ponte Vecchio is quite busy and choice for your snack on the go, sit-down-meal or even fancy wedding proposal’s dinner is vast and diverse. Let’s assume in this case you are about to…

Eating out at Ponte Vecchio and Piazza Pitti in a Restaurant!

There is a great choice in the area of San Niccolò, Lungarni, the streets behind Ponte Vecchio, for a good meal sitting down with a hope-to-b- good Italian style service.  There are literally dozens of good restaurants, trattorie,… 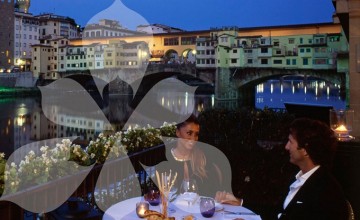 Eating out at Ponte Vecchio for your Wedding Proposal Dinner!

Let’s say you have chosen Florence for your Marriage Proposal, well, you will need a very special and magic place to make this an unforgettable day and especially a YES! Welcome to Luxury Restaurant Borgo San Jacopo! The…

What to do and Where to go out 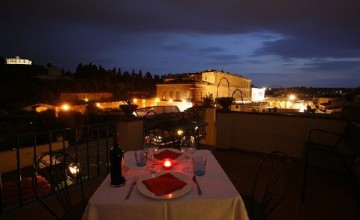 The Hotel Scaletta during spring and summer offers to its guests a great aperitif or dinner on their hotel’s beautiful terrace overlooking Florence.  You do not have to be a regular guest of the Hotel everyone can enjoy… 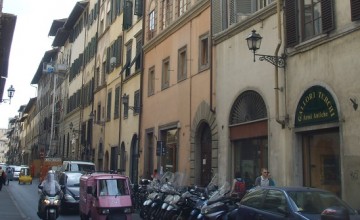 Antique Art Shops in Via Maggio in Florence

Florence is well known for Art and History and what better place than our city to view pieces from unique collections? In Via Maggio in Florence there is a very high concentration of Antique Stores and Galleries, the… 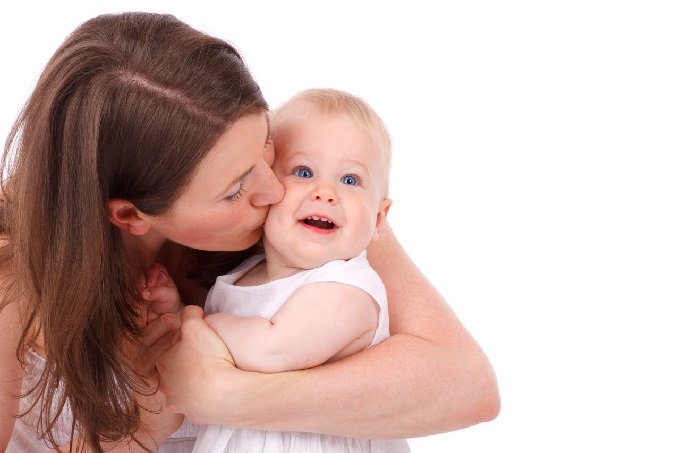 This is a delicious local artisans-cafè with an almost Parisian impression, there are tables outside and Piazza della Passera the square it looks upon is a really unique hidden treasure. The restaurant is on two floors: on the ground floor…